The recently unearthed species, Homo luzonensis found in the Philippines is said to have a mix of ancient and modern traits. Researchers have uncovered the fact that most of its teeth are smaller and simple in shape, which mainly resembles those of modern humans. On the other hand, its fingers and leg bones were somewhat found similar to Australopithecus, which was known as the ancestors of humans, who also walked on Africa probably 2 million years ago. 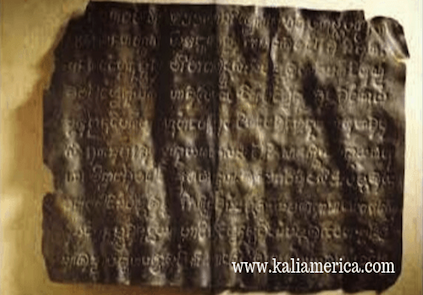 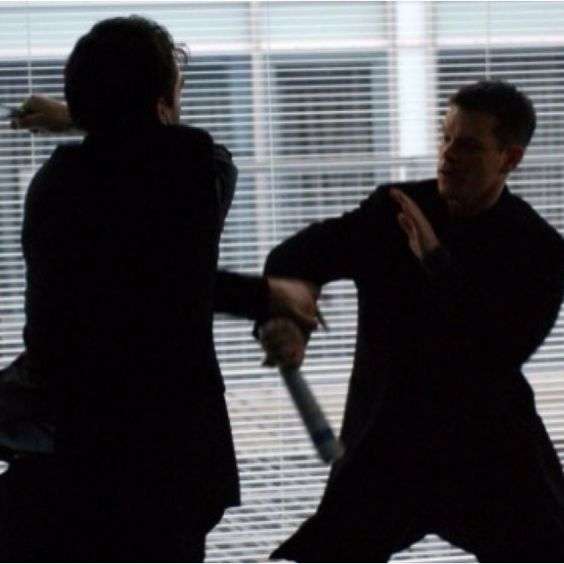